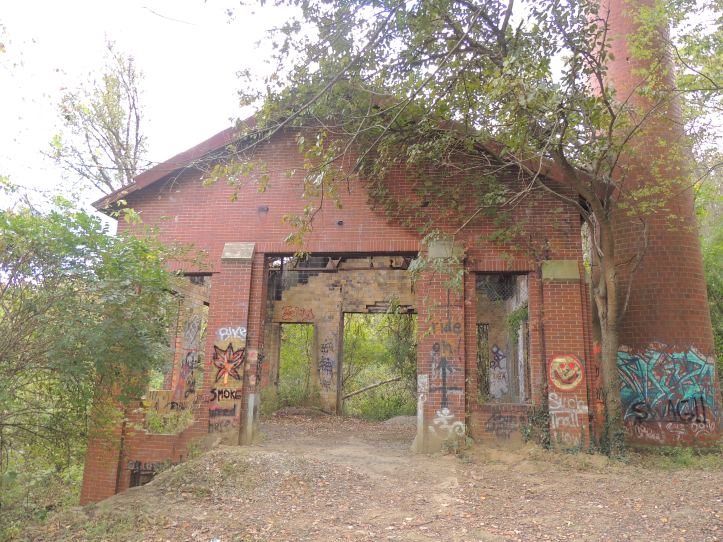 I’ve had a lot of requests to do a post about The Ludlow Incinerator over the years, but I’ve never been able to find any stories of a supposed haunting or murder, or whatever, connected with it. Turns out, there was at least one that I somehow missed. Della Mae Miller, a 24 year old waitress, was found dead there. Strangled to death, It is now believed she was one of the victims of convicted murder Nolan Ray George.

The place is legitimately creepy at night. Sitting abandoned in the woods at Devou Park, its in ruins, graffiti covers the walls,  it’s the perfect place to have a few ghost stories attached to it. I’ve heard from several people claiming it’s haunted, but none saying why or by who. A few claim it was used to burn bodies, but it was actually just a garbage incinerator. The body burner story is better, but not realistic. Now that I now about the Della Mae Miller murder, the ghost stories make more sense.

Below are some pictures taken of the site a few years ago.. I believe there’s talk of selling or tearing down the property, so if you want to see it yourself, you may want to get on that. You’ll find it at Devou Park, By Sleepy Hollow Rd, along the bike path, basically under the overhead train track. 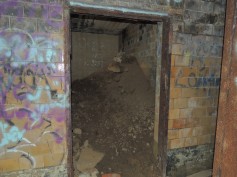 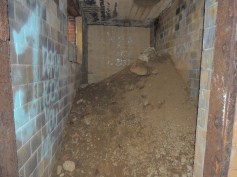 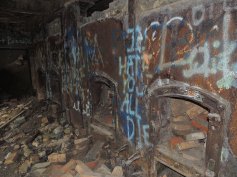 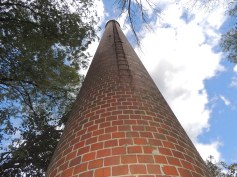 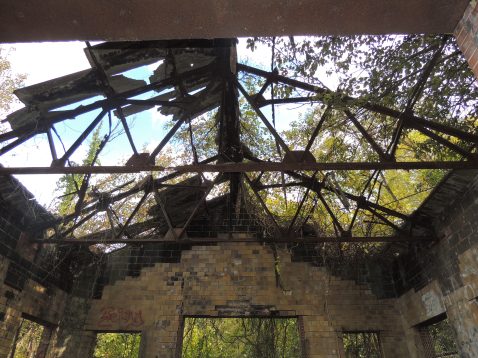